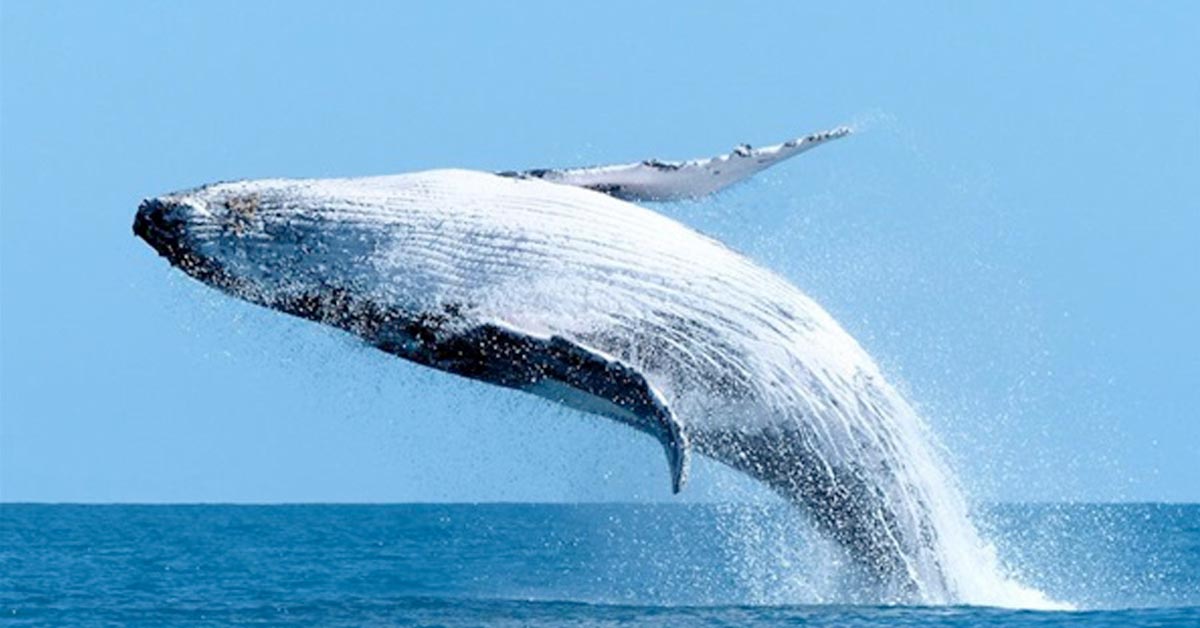 Margaret River’s coastline puts on a show like no other from May through to December, showcasing the epic annual migration of whales from the Southern Ocean to the warmer waters of the Kimberly coast. Watching these magnificent creatures is a regular pastime for the Brown Hill team – in fact our own Nathan and Jim went fishing a few years ago during whale season and enjoyed a visit from a whale underneath their dinghy. Nathan was thinking to himself ‘this whale is going to tip us over’ but thankfully the giant made its way out to sea without even scraping the base of the boat. So here are our tips for watching these beauties head north.

Thanks to the tighter regulation of whale conservation, the whale population has been restored to the tens of thousands, with an estimated 35,000 whales making the journey from the icy Antarctic to the warmer waters in the north of Australia. The good news is that these majestic creatures take a while to reach their destination, so the whale-watching season spans from May to early December, providing ample time to spot a humpback, rare blue or southern right.

Where to find them?

In the early months, from May to September, whales can be spotted playing in the waters of Flinders Bay in Augusta. Take your binoculars and try to spot the rare sight of a southern right and humpback whale interacting. Well known for their agility, male humpbacks group together in a macho posse, where they tail slap and breach in amazing feats of acrobatics. This activity plays a major role in the courtship process.

After the first few months, the humpbacks head directly north where the pregnant females give birth to their calves. But they haven’t disappeared – they return to Geographe Bay near Busselton and Dunsborough to nurse their babies from September through to early December. Catch the tail end of the whale-watching season by joining a tour at or heading to Rottnest Island, Fremantle, Hillarys, or back to Busselton and Dunsborough.

The shoreline is a fine vantage point from which to catch sight of these beauties, but there’s nothing like getting up close and personal with a whale to fully comprehend the magnitude of their size and awesome agility, not to mention all the incidental marine life that presents itself while cruising the ocean. Most tours depart from Augusta, Dunsborough and Busselton. Head here for more information about whale-watching tours and specific vantage points for your best chance to view these gentle giants of the ocean.