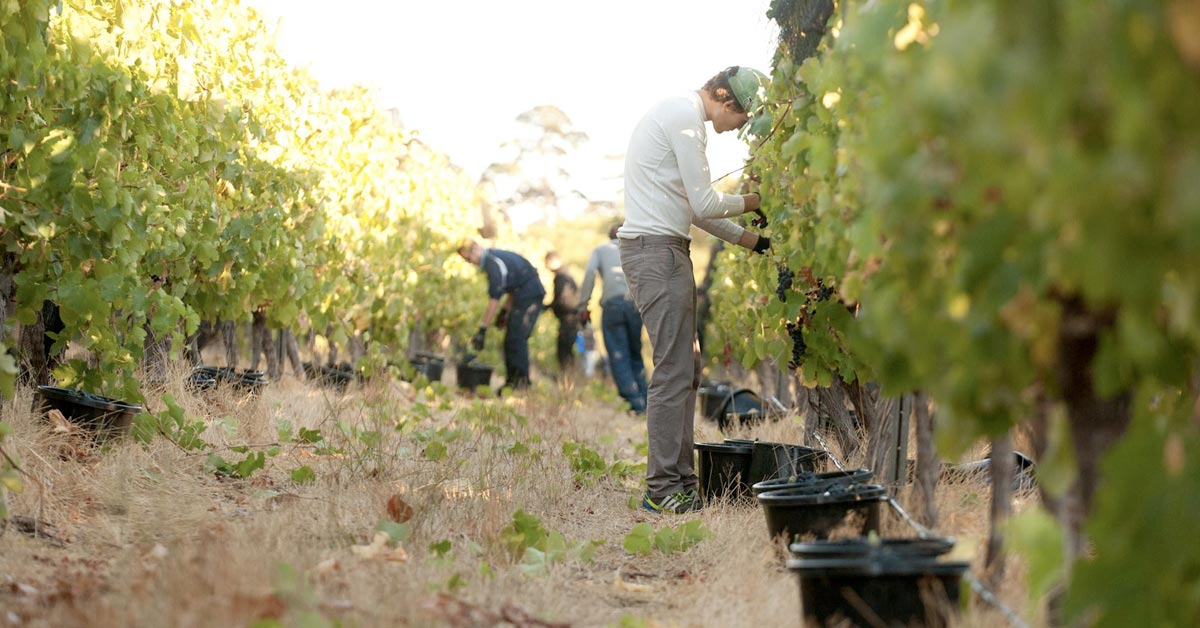 It must have been impossible for the residents of Margaret River in 1960 to imagine what their town would become. In that year, Margaret River was a small settlement a few hours south of Perth with timber and cattle industries as well as an emerging culture of surfers and hippies. It was, however, in that year that Dr John Gladstones came to town. Dr Gladstones hailed from the Swan Valley, with a family history in agriculture. On behalf of the University of Western Australia, he studied the soils, the climate and the local flora of the Southwest. Within a year he had published his findings, which suggested the suitability for viticulture.

Skip forward another four and a half decades and what we have is a wine-producing region, which is recognised worldwide for producing high-quality wines, particularly Cabernet Sauvignon. There is nowhere known for growing grapes in this country more influenced by a maritime climate. The long warm days of summer slowly ripen Cabernet while the cool evenings allow the vines to rest and retain freshness and vibrancy in the grapes and winds from the West blow through the vines, keeping disease at bay and the fruit pristine. Meanwhile, the gravelly soils of the southwest drain freely, allowing intensity of flavour to build.

This climate, identified so early by Dr Gladstones, produces Cabernet of distinction and finesse: a unique style and character that is Margaret River’s own. While Margaret River Cabernet can be drunk young and vibrant, it becomes its own reward when aged a few years. Flavours of dark cherry, black currant and raspberry accompanied by smoky cedar and tobacco notes from savvy winemaking. Above all, the hallmark of Margaret River Cabernet Sauvignon is in its texture: full flavoured but just shy of full bodied. Expect fine, long tannins and a savoury finish, which lingers.

Finally, to honour this great variety from this unique region as it deserves, be sure to enjoy it properly. Red wine should ideally be served cool but not cold. Also, wine is very much alive and as such it is important to let it breathe. After pouring your wine, allow it to stand in the glass for just ten minutes. You’ll be amazed by the improvement. In closing, great wine is best served with great company. A wonderful bottle shared between old friends sharing memories and creating new ones is one of the finest experiences in life.