Keeping Busy in the Vineyard 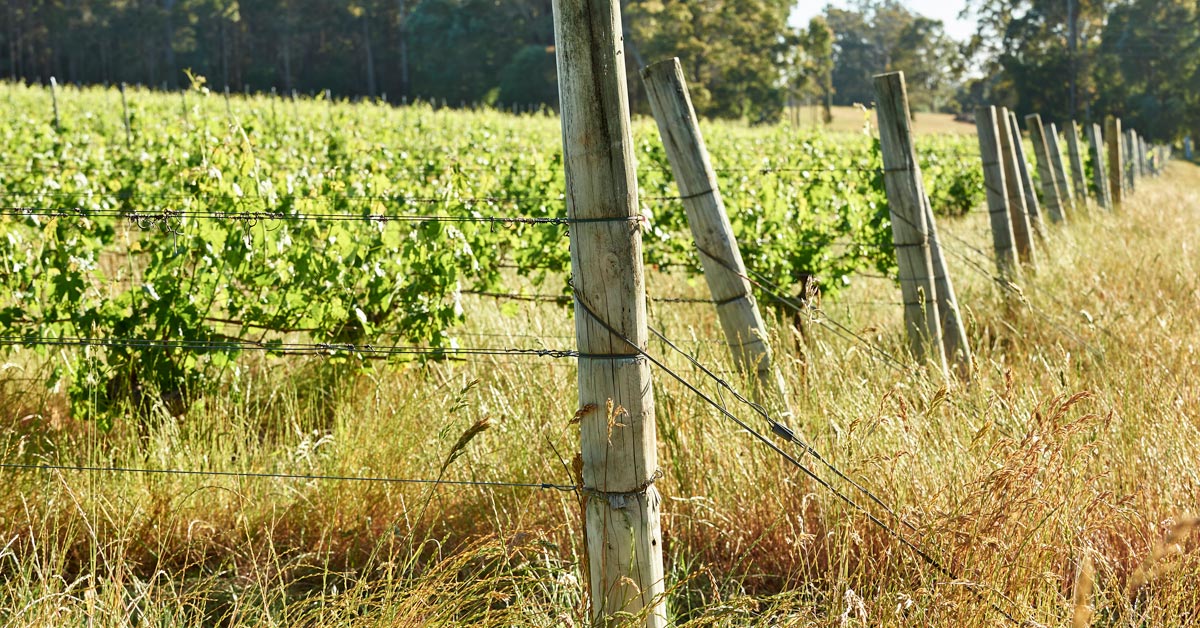 Winemakers can often be found out among their vines, especially if there is no viticulturist at the winery. It's important to know the vineyard to be able to make good wine, and the vineyard has to be well looked after, too. We're out there tasting grapes to check ripeness so we can decide the optimum time to pick. But there are other jobs to do before we get to that stage.

We spend a lot of time in the vineyard. Frankly, that’s because there’s a lot to be done. It may surprise you just how much attention the vineyard requires, from when the first green shoots come out in August to the end of harvest. Once the green shoots appear on the vines the clock starts ticking to get everything in place in time for vintage.

In reality, this doesn’t play out as a nice tidy list of five jobs to do. As different varieties ripen at different speeds and grow at different rates, the timing of each task will overlap with the others. Summer is hot and busy, but there is simply no other way in the pursuit of high-quality wine grapes.