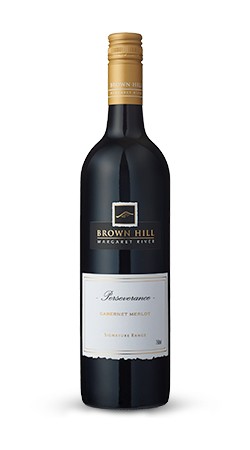 When you think of great Cabernet, Margaret River certainly ranks amongst the finest regions in the world to produce this noble varietal. There’s no more highly awarded wine in our range than our Perseverance Cabernet Merlot.  At the 2018 Decanter World Wine Awards the 2014 vintage received a ‘Best in Show’ award and this exceptional wine has received many accolades from wine critics for previous vintages.

Only the best parcels of Cabernet Sauvignon and Merlot were handpicked and hand sorted, then treated separately before creating the final blend. The wine is deep, dark black-red in colour with sweet ripeness of currants, bramble fruits and plums mingled with sweet spice.  It’s distinctive, rich and succulent on the palate balanced with fine tannins.  This is one to put down for years to come.